Save Sailing New Mission Of Tong

Tong Yui-Shing is the newly elected sailing chief, has one of the biggest challenges in-front of him. 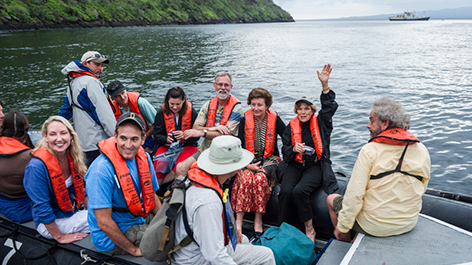 The challenge is the biggest of his 40-year sporting career. The veteran sailor has taken to a save the sport once again.

At Incheon Asian Games (IAG) in 2015, Tong, along with his partner Tong Kit-Fong won a bronze medal in the Hobie 16. This result helped the sport to score sufficient points status of tier a status at the Sports Institute of Hong Kong.

But after sailing Tong failed to fulfill the review requirements, now he is again in the fight to create popularity and respect for the game. This time not as a sailor, but as the president of Sailing Federation of Hong Kong.

After chosen for the top position, Tong said “Making sailing respectful and popular sport in the place is a big challenge, now after coming to this position; the challenge has become bigger that what I did in 2014 Asiad.”

“Being in the position of the president, I have to take up the responsibility for all the sport, I know it is very difficult” he said.

“What has been done in the past two years, for that I do not want to put blame on people. I have a very clear target; we have to win a medal in the next Asian Games that is going to take place in Indonesia. In the absence of medal our sport will be out of the door.”

Tong is very focused on his new role and to remain concentrated to that, he had canceled his contract with Sport Institute as a scholarship athlete. According to Tong, now, he has to take care of many things being in the position of president and remaining in the contract will conflict his interest.