Jackie Kiddle, the New Zealand rower emerged as the winner of lightweight single sculls at the World Cup Rowing Regatta. 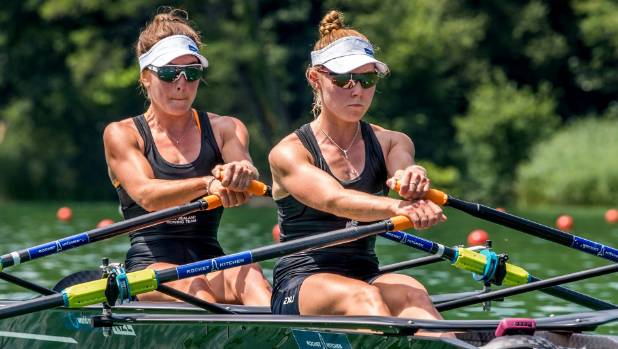 The race at Poland saw the 22-year-old Kiddle from Star Boating Club in Wellington taking the win with her style of conservative start and slowly picking the way in the semi-final. Kiddle was competing in her first World Cup and with her convincing win in the earlier races; she proved that she will be a tough competition.

In the final, she had to compete with experienced rowers such as Joanna Dorociak of Poland, who is a local favorite as well as the former World Champion, Emma Fredh, The European champion from Sweden and Patricia Merz of Switzerland, European bronze medalist.

In the tightly packed finale, Kiddle played without any errors. She started from the sixth position at the 500-meter mark and in the last quarter gave the best show by crossing the line in a photo-finish.

Following the race, Kiddle said that she was at first a little bit concerned about her position as she couldn’t see the other rowers, but she adhered to her race plan. Kiddle joined the world cup event as a replacement for the injured two-time world champion Zoe McBride. Kiddle and McBride are crewmates in the lightweight double sculls.

Kiddle said that she is a little bit disappointed as Zoe is not with her and added that they are looking forward to winning the race in the bigger boat as well. The duo is planning to continue their water training from this week before the start of the Henley Royal Regatta.

New Zealanders is hoping that the gold medal win by Kiddle is a good sign of the things to happen in the coming days. The expectation is high with eight crews from New Zealand getting ready for the Seven A finals.